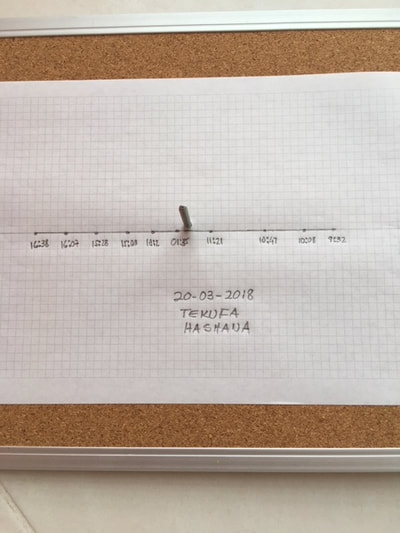 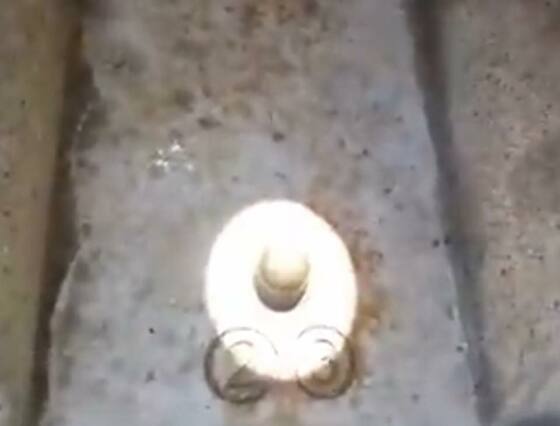 The Sign of Aviv-Ot-Shemot-Exodus 4:17 And you shall take this rod in your hand, with which you shall do the signs. All signs including the ones needed to know time!

The Greatest light that rules all days including the weekly Shabbat, also gives us the greatest and primary sign, regardless of any secondary signs. If the first great primary sign-ot is out of order the rest do not matter. Moshe's staff in the desert was how the nation knew this signs of the times.

​The sign is the shadow of a straight line over the course of 12 hours, that occurs only 2 days a year during Spring Equinox Week, meaning sometimes during a 7 day period, where the old year ends at day 364 always on a Tuesday and starts the very next day always on a Wednesday New Years Day-Aviv 1.

​The sign of the straight line is the sign that the year will turn at some point in the last week of the old year as it transitions into the new year and the only way to be sure what weekday that is is to shomer or watch for it and guard it!

​The time chart below is set apart, void of any mixed data from Rome or religion to throw you off into confusion! [For next year's Roman dates see the book offer below].

​As you can see by obeying YHUH, Day 364 is always on a Tuesday and the New Year's Day is always on a Wednesday DURING SPRING EQUINOX WEEK. The Wednesday DURING the Spring Equinox is always Aviv 1. It will occur on the Wednesday-Day 4, during what we call Spring Equinox Week! We must not intercalate days, weeks or months, adding to the revealed 364 day [360 + 4] Torah year and thus exceeding the required rule that a year must have 364 days only and 52 weeks only from now until eternity!! YHUH Himself does that supernaturally by adding a full extra week every 7 years or so. So He and He alone through creation-nature does the added week intercalation. 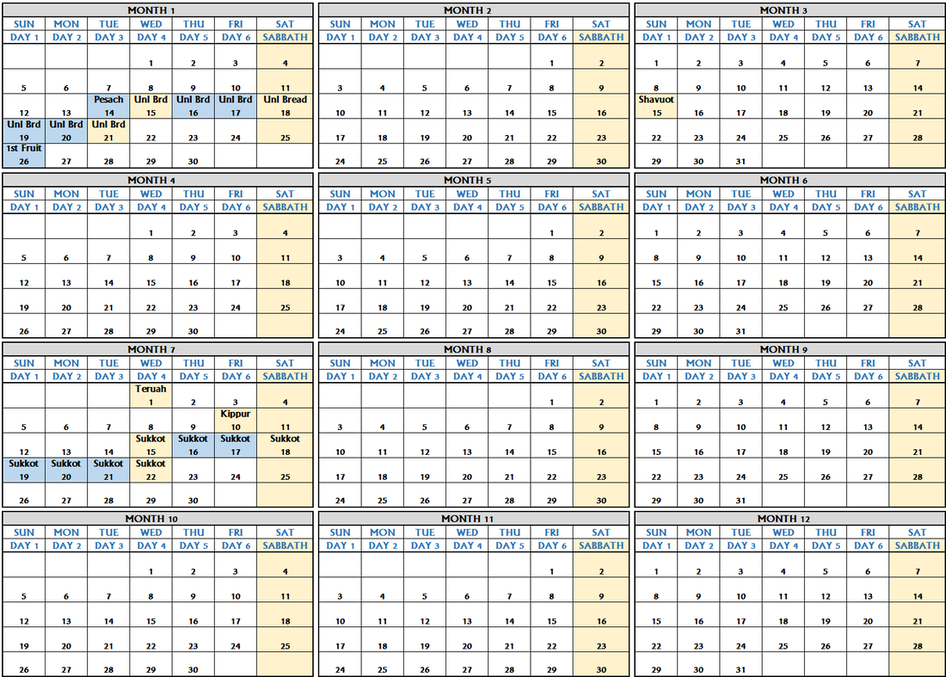 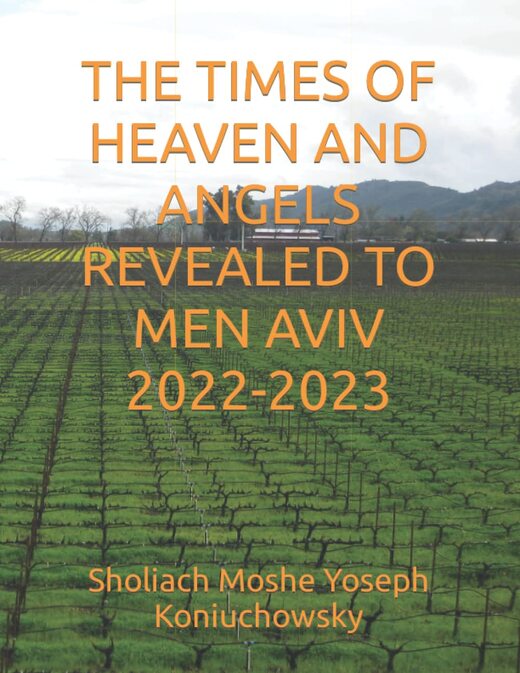